What I learned while in France 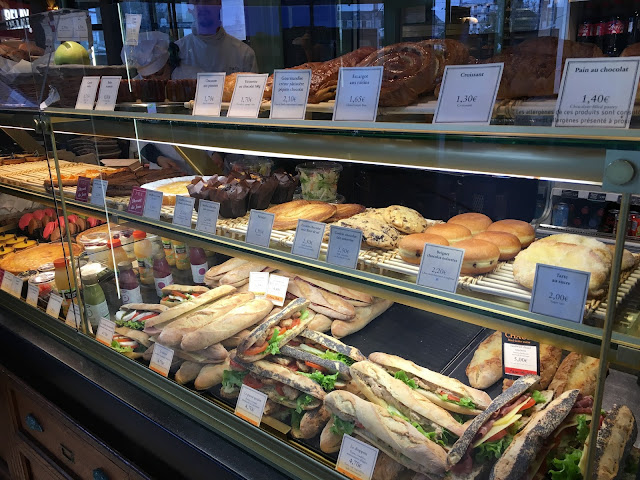 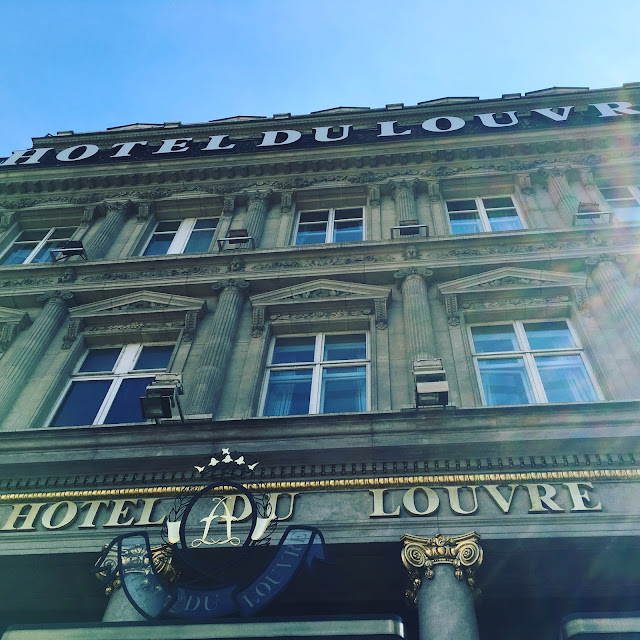 I learned that just because the buildings are hundreds of years old on the outside doesn't mean they aren't new and modern on the inside.
I learned that French hotels don't put their potties in the bathroom, they like to hide them to see how bad you really have to go! LOL 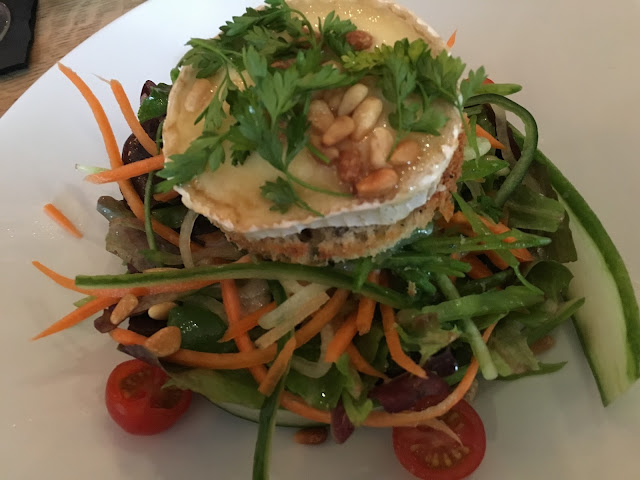 I learned that no matter where you eat, the food will be amazing and the service will be great!
I learned that trains, trams and metros are really a much better way to travel than car. 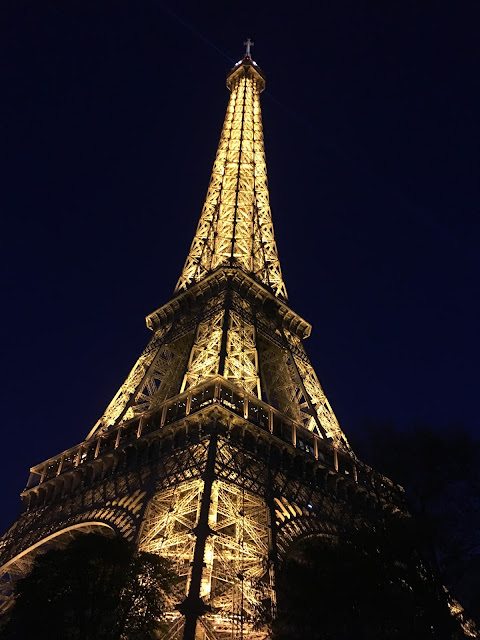 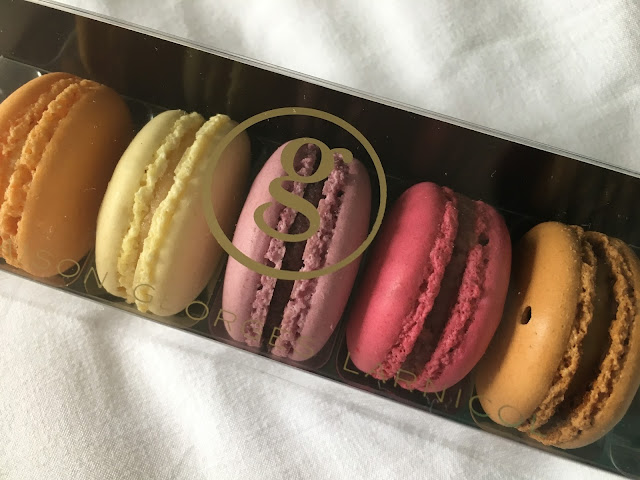 I learned that those fancy little colored macaroons are as delicious as they are pretty!
I learned that I want to slow down and savor the small moments and simple pleasures like I did in France.
I learned that being a quilter connects me to some amazing people not only in France, but all over the world!

I learned that every time I go to France, I fall more deeply in love with it.