Harry Potter and our visit to Hogwarts! 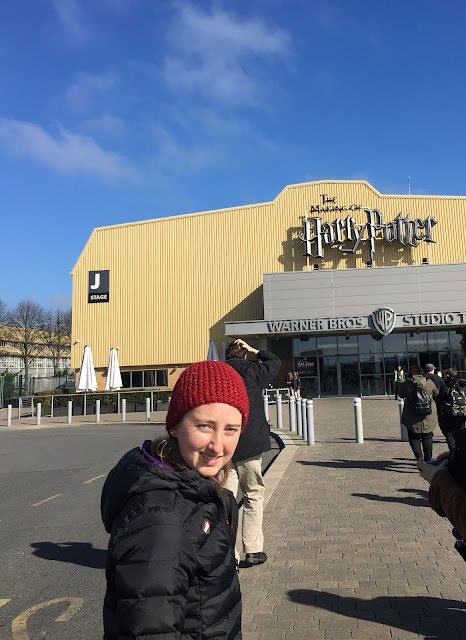 On our third gorgeous and sunny day in London we took the train to the Warner Brothers Studio in Leavesden. We chose to purchase the guided tour (in the link) that included the train travel to and from as well as the private guide with behind the scenes access. It was totally worth every penny!! I cannot say enough good things about the CityWonders tour, their guides and the way the information was presented. Truly a great experience! 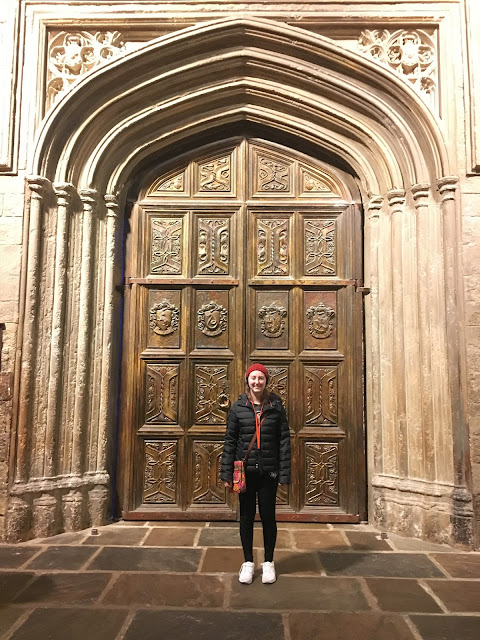 After the bus arrived at the studios, we were greeted by some intro information, a short video and then we walked into the great hall itself! Kelly and I both had tears in our eyes. We felt like we truly at Hogwarts! 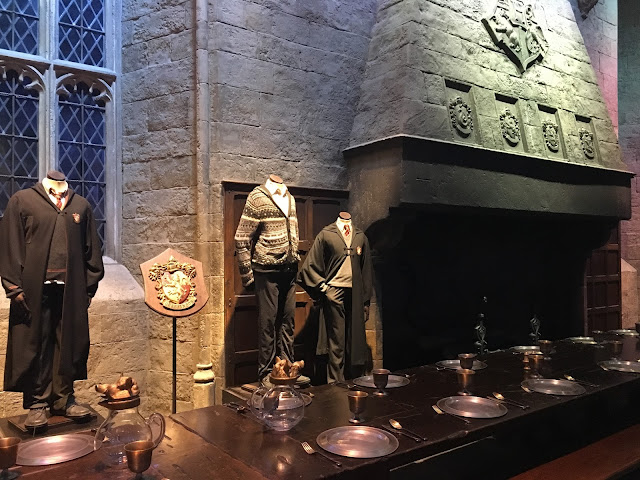 The actual costumes that the characters wore were on display throughout the sets as well as many of the props. It was fascinating to learn about the special effects and the funny pranks and stories about the actors as well. There was even special information shared about the animal actors, which we loved! 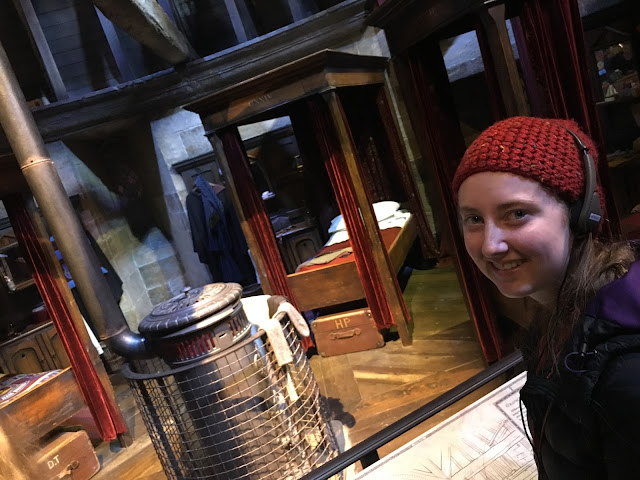 Besides the great hall, we also got to visit the boys dormitory, the Gryffindor common room, Hagrid's Hut, the Weasley's kitchen, and several other sets. It was interesting to see how the sets were either stand alone or the ones that were connected and how the actors could move from one to the next while still filming. 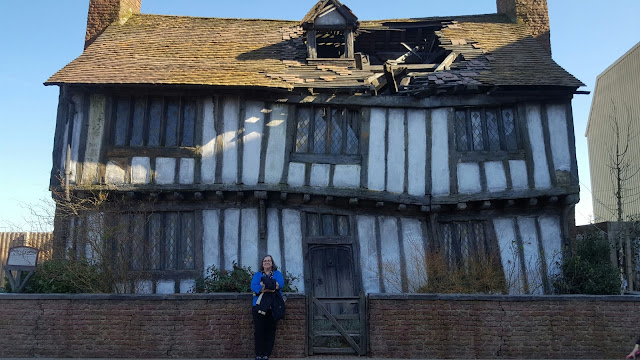 Even the Potters house, 4 Privet Drive and the bridge to Hogwarts were fun to explore as they were outside and the day was still gorgeous as you can see. 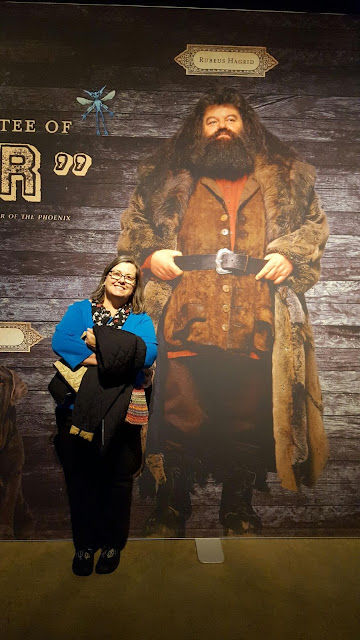 I've always felt short, but standing next to the scale painting of Hagrid really made me feel puny! 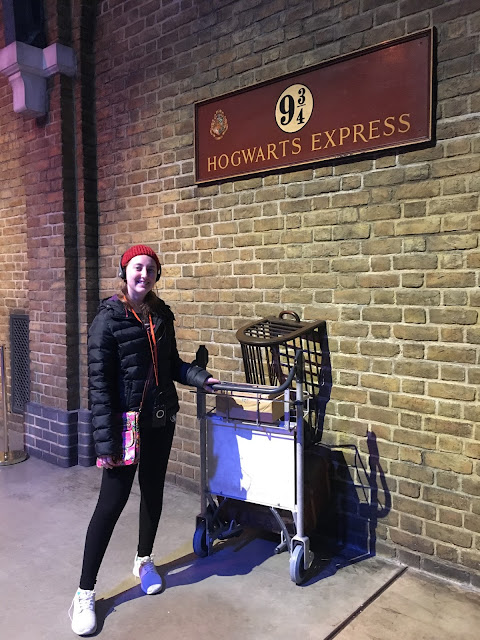 Of course we also went to Platform 9 3/4 and boarded the real Hogwarts Express. It's a beautiful old train that's been beautifully restored. 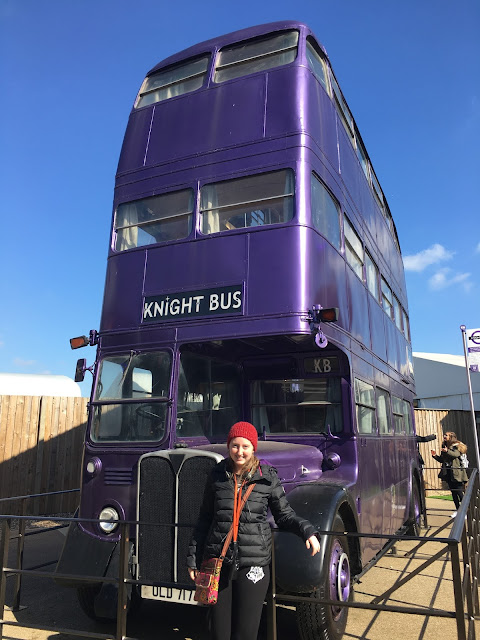 This is the Knight Bus that they used for filming on the actual streets of London at 2am so as not to have traffic issues. It's specially weighted at the bottom so it doesn't tip over. 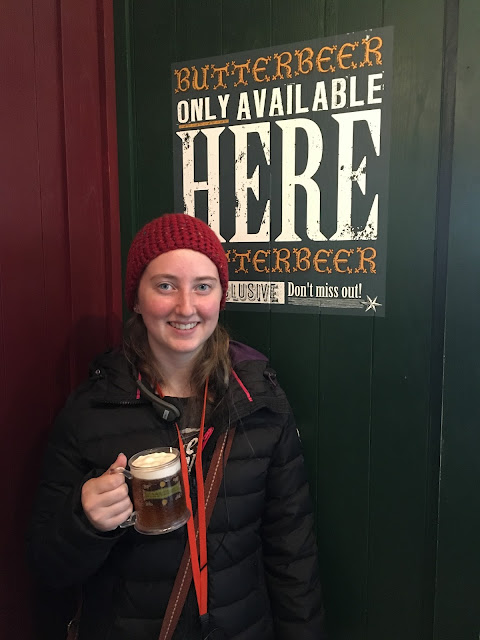 For the record, Butter Beer is DELICIOUS! It tasted like a combination of ginger ale and root beer with super creamy whip cream on top. This stuff was amazing, no lie! 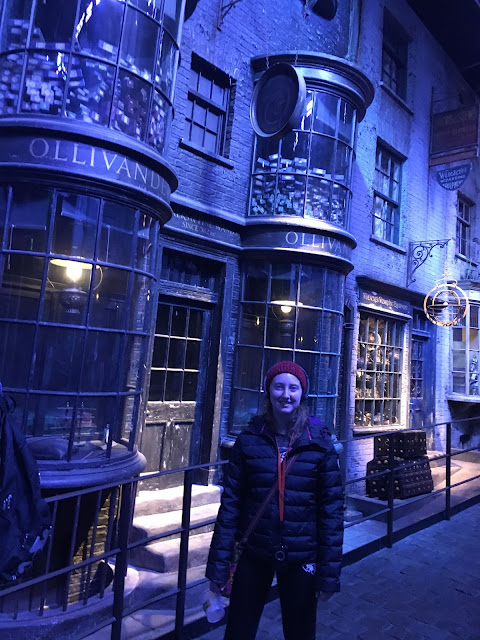 After lunch, which was delicious vegetable soup and home made mac and cheese with a spinach salad (you know, just like US theme parks...NEVER!) We walked through Diagon Alley and then into the special effects and concept art as well as seeing the scale models made from paper first. Truly  a fascinating process and it was so well depicted. There are so many steps from concept to actual finished film that it was kind of mind blowing. 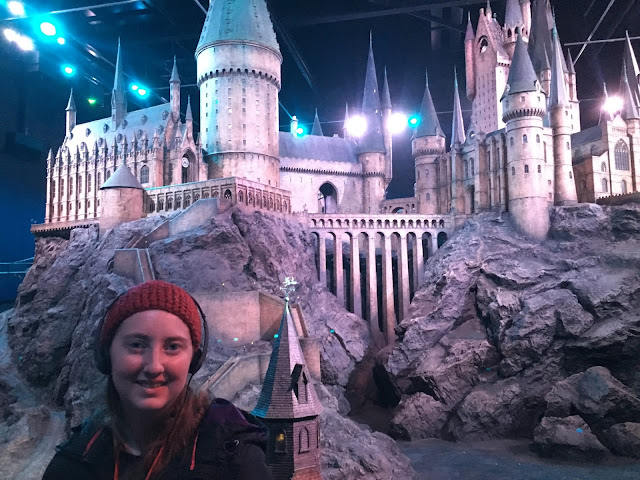 And the tour ends with the surprise full scale model of Hogwarts with tv screens showing how the actors are inserted into the video of this model. It is so amazing to see how all of the elements come together to create magic! Literally!

Kelly described it as the best day of her life. For me, it was just magical!

I am so glad I got to experience it with my sweet girl. It was a dream come true.