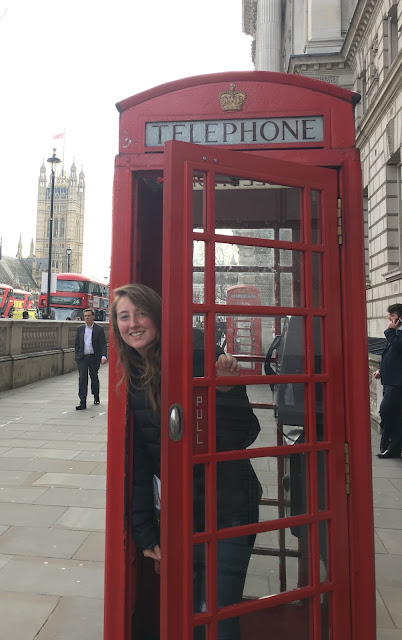 Everything about our trip to London had been so completely amazing. We mostly just had fun exploring and talking and laughing and being together. 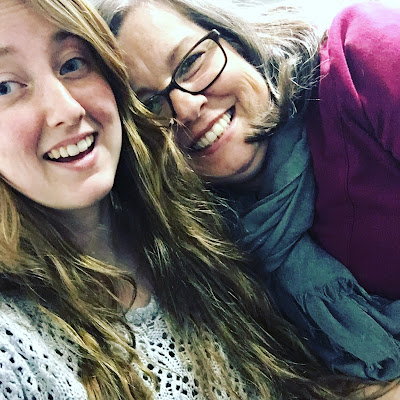 Every person we met was kind and helpful, every place we visited was well run, and well presented, every bit of food we ate was good (surprising I know!) and our hotel room was so comfy and cozy. Even the weather was sunny and warm every day!! 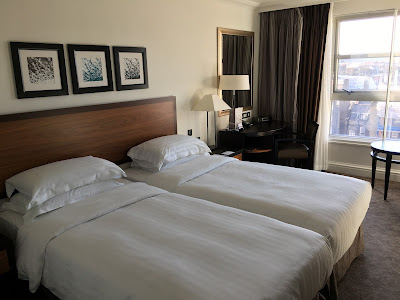 We couldn't believe we were in such a magical place seeing so many wonderous sights, and reflecting back, the tragic events of this past week really are painful. The attack took place exactly where we had stood taking photos the week before. Our tour bus crossed that same bridge several times. 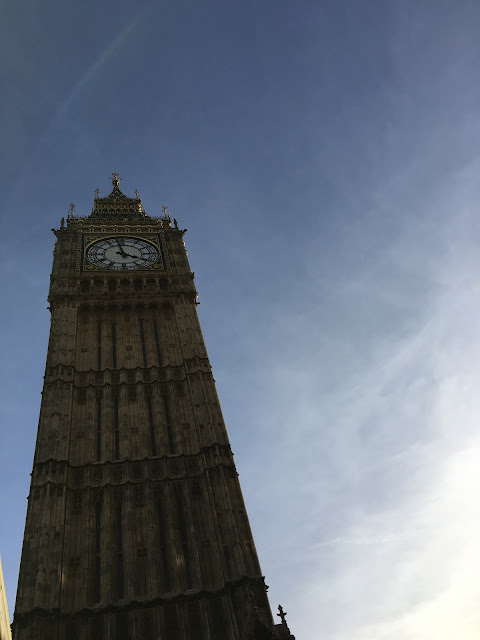 The British invented the phrase "Keep Calm and Carry On" and I have no doubt they will do just that. But we left a part of our hearts in London and we will go back if we ever get the chance to again! 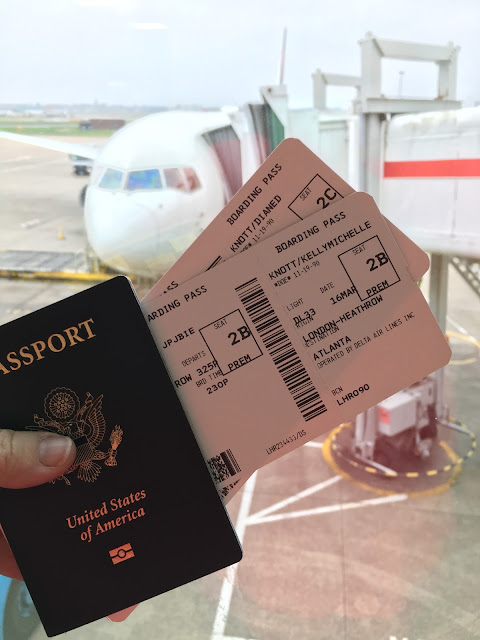 At the airport, while waiting for our flight home, I dropped my phone without realizing it, when we retraced our steps, some nice folks sitting near where I had lost it, told us they had seen my phone but that it was picked up. And truly, the phone could have been replaced, but the photos were all I could think about! We were told to look at "Lost Property". It took a while to figure out where that was located, and were worried when we realized it was all the way back at the main security desk. We took the long walk through all of the duty free shops and found the desk. After waiting in line, then telling my sad tale, the phone was produced from a small bin. It had been labeled with my name and flight number and was going to be delivered to the gate prior to departure! Seriously?!? I was so impressed with how very kind and well organized the whole system was that I nearly leaned over the counter and hugged the security official! I can't help but feel that I never would have been so fortunate in an American airport. Ever. 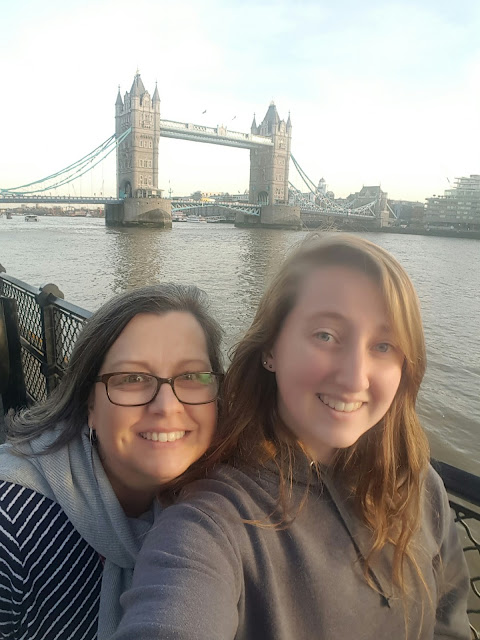 So London will always remain in our very best memories and we are so grateful for the time we spent there. Thanks for going along with me through the photos and stories, and thanks especially to all of the amazing folks in London who treated us so well.